Entrepreneurs On Our Radar 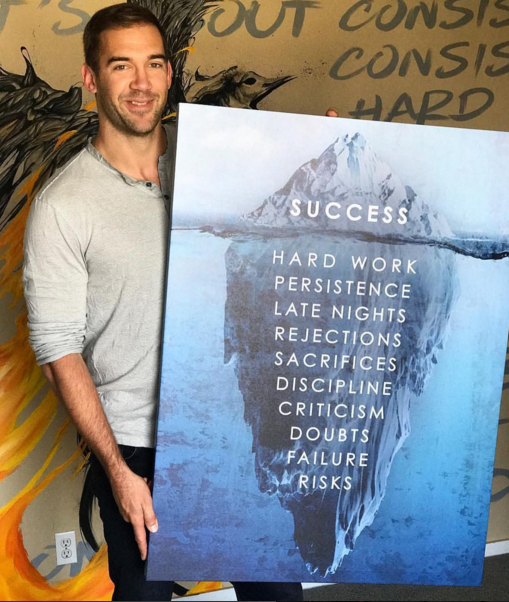 We all wear masks. They don’t serve us. So let’s remove them. A motivational tagline from the Lewis Howes’ latest book, The Mask of Masculinity. Inspired by the age-old advice for boys who want to become men, “men don’t cry.” A rough upbringing to say the least. Howes turned what could have been a sob story into a relatable success story for the people.

Bullied. Picked last. Strenuous homelife. Makes for a depressing story opener. But Howes ending resulted in many accomplishments. He was a former professional football player, turned USA men’s National handball team Olympian, to NY’s best selling author, and eventually building up a seven-figure online media company. Not too shabby for a guy formerly living broke on his sister’s couch. 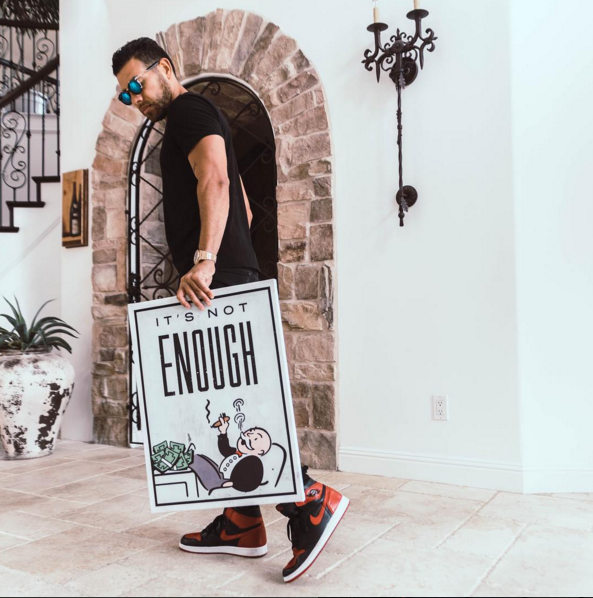 Millennials have such a bad rep. It is likely because we refuse to live within the same limitations our parents and their parents before them. Go to college, get a job with benefits, you’ve heard the story. Increasingly, the younger generation, famously known as Millennials, have abandoned this once enforced way of life for freedom. Gerard Adams took that as a sign to brand himself as The Millennial Mentor.

Post the sale of his co-founded news platform, EliteDaily.com, came his next niche, helping younger generations embrace their wildly creative entrepreneur side. He shares his “how-to’s” with other driven creators through mentorships unique to an individual's’ needs with the aid of his Leaders Create Leaders video series, newsletter, and tons of valuable content.

FOWNDERS, Adams latest venture for the like-minded. His mission impossible guide to making it possible for the entrepreneurs asking the question “Where do I begin?”. It is an elite ecosystem for go-getters of all kinds to hone in on the latest progressive business and personal skills that will excel their passion exponentially. Everyone wants to have it all, why not you? 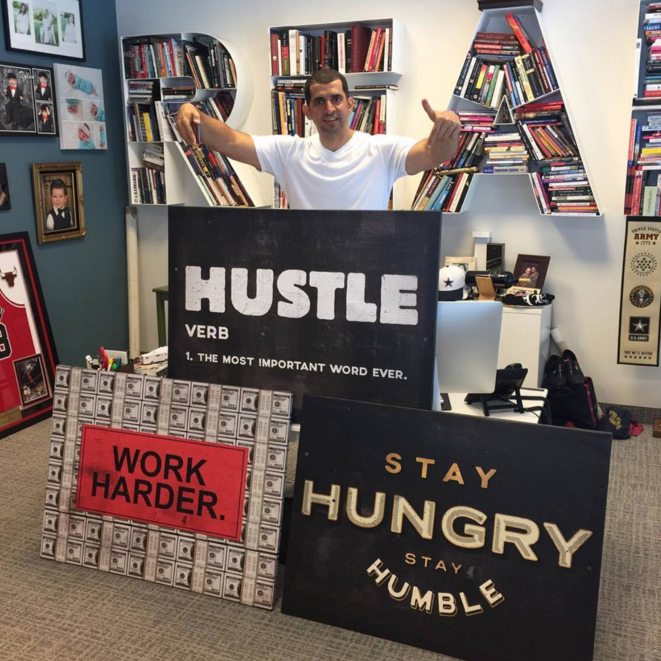 Rags-to-riches fueled by freedom and opportunity. Patrick Bet-David a successful entrepreneur, is one of those lucky few to have been granted U.S. citizenship after fleeing Iran. He went on to serve the 101st Airborne before jumping into the financial services industry. Just like any great mind, all it takes is a spark.

Similarly, BetDavid was inspired by the tired, tried and true traditional financial companies to create something new. PHP Agency Inc. was conceived! Before 30, Patrick had his industry turned on its head, with his agency being a clever concoction of insurance sales, marketing, and distribution. A one-stop shop that is now one of the fastest growing companies in the marketplace.

So you’ve been on YouTube. As an avid internet explorer, it is more than likely you’ve stumbled upon Valuetainment. Owned by BetDavid, it is the most prominent YouTube channel at 423.4k followers with its significant draw, The Life of an Entrepreneur in 90 Seconds. So a picture tells a thousand words, can you guess how many a video tells?

Shop Hustle Piece
Back to News